This blog was set up to help the millions of men nationwide and worldwide that suffer from erectile dysfunction. You will find here many valuable tips on how to help you treat your erectile condition as it should.

Thanks for your visit.

But despite all this, the effect of hormones in women’s personality is well known. But what about the men? Are they are also affected by a male hormone deficiency?

Yes, testosterone, the main male hormone present in the body, influences behavior, sexual performance and also some physical characteristics. Endocrinologists explain that testosterone levels in human blood fall naturally with increasing age, approximately 1% per year from age 40. Thus, it is important to include testosterone dosage in diets from that age because a low dose during this period can be a warning sign of deficiency of this hormone in the future.

Overall, adequate levels of testosterone ranging between 300 and 900 nano-grams per deciliter of blood is required. However, some men may suffer from reduced rates of this hormone sooner than expected, causing a series of changes and symptoms throughout the body, necessitating a hormonal replacement. Obesity and chronic diseases such as bronchitis and heart disease, are factors that can cause changes in testosterone levels. If you are in doubt, talk to your doctor.

Here are some common signs associated with a low testosterone level in the male body:

This is the most specific symptom of a low testosterone level in the body. A clearer signal pointing to the deficiency of this hormone in the body may be a lack of morning erections, which are involuntary and does not necessarily point towards a psychological desire for sex, but rather a biological response. Men with these characteristics also are more likely to suffer from infertility.

However, low levels of testosterone alone rarely is the only reason for weak erections – other problems such as heart disease and diabetes, are also associated.

Fatigue is also a common side effect of low levels of testosterone. This is because the hormone is also related to energy production, and reduced rates reflect in the form of tiredness. Remembering that fatigue and lack of energy must appear together with the other symptoms associated with testosterone, alone may be indicative for various other problems.

Lack of concentration and memory problems

Testosterone also acts directly on the nervous system, including areas responsible for cognition and concentration. Thus, low levels of the hormone also translate as a difficulty to maintain the concentration in activities or even assimilate concepts. One consequence of this lack of attention may be the difficulty of memorizing. 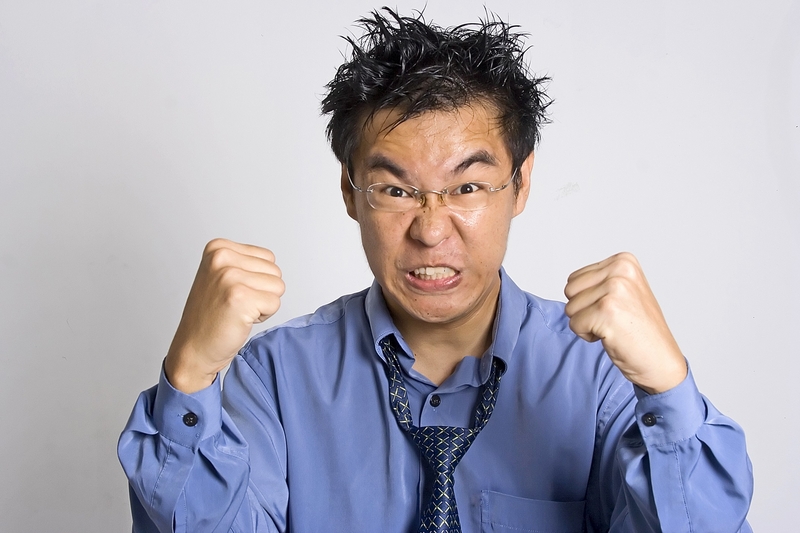 Low levels of these hormones are related to the increase of male depression in old age. As testosterone also acts on the nervous system, a change in its production affects the well-being and mood of men. The result is an increased feeling of sadness, which can also develop into a more sever problems.

It is easy to see the influence of testosterone in men muscles. From about 13 years, when the testicles begin to produce testosterone, boys get stronger. This difference increases in the period between 20 and 30 years, when men have a peak in testosterone levels in the blood. However, if rates are reduced, the man may find it difficult to create muscle mass, especially in the abdomen. Even in some cases, men may even lose muscle mass due to the altered testosterone rates.

The person not only lose muscle mass when testosterone is not appropriate, but can also gain fat in the abdomen. This is because the muscles that it loses will turn into fat, and this change is mainly in the waist. Also, if you are not properly building muscles, your body stops using the foods you ingested for this purpose, turning everything into fat.

Man has also a decrease in bone mass related to testosterone. It is even one of the major causes of osteoporosis in male. Research from University of Western Australia, which followed 3600 men over 70 years, shows that low testosterone levels may be related to mobility problems and the fragility of bones in the elderly. This is because the hormone acts on bone density, and its deficiency can weaken the body.

Hair growth in some areas is directly linked to the production of testosterone in both men and women. It is from this moment that the hormone begins production, around the age of 12, when the hair on the face, trunk, buttocks, groin and pubic hair begins to grow. Thus, lower levels of testosterone can lead to a lower growth of facial hair, pubic and by the arms and legs.

Bald people have enzymes in the scalp with a greater ability to transform the blood testosterone into dihydrotestosterone to act on the hair follicle. Thus, a man with balding problem can have it because of a change in enzymes of the scalp, and not because of testosterone circulating in the blood.

The deficiency in testosterone can leave to disturbed sleep, in the sense that it is less relaxing and less restorative. In some cases, low testosterone may cause stirring overnight and even episodes of insomnia. However, it is important to remember that these symptoms appear together when the problem is related to testosterone – to arise separately, can be a symptom of another problem.

A little bit of sweetness in a world rendered sometimes brutal by erectile dysfunction.

The FDA is going to approve a new drug to combat erectile dysfunction.

Indeed, the men concerned have long had recourse to only so-called intravenouses injections (so in the corpus cavernosum of the penis) so as to trigger an erection. Then the blue pill (Viagra) and her cousins made their appearance. Starting this week, men may have recourse to a cream applied on the tip of the penis (at the level of the meat) to give hard erections. 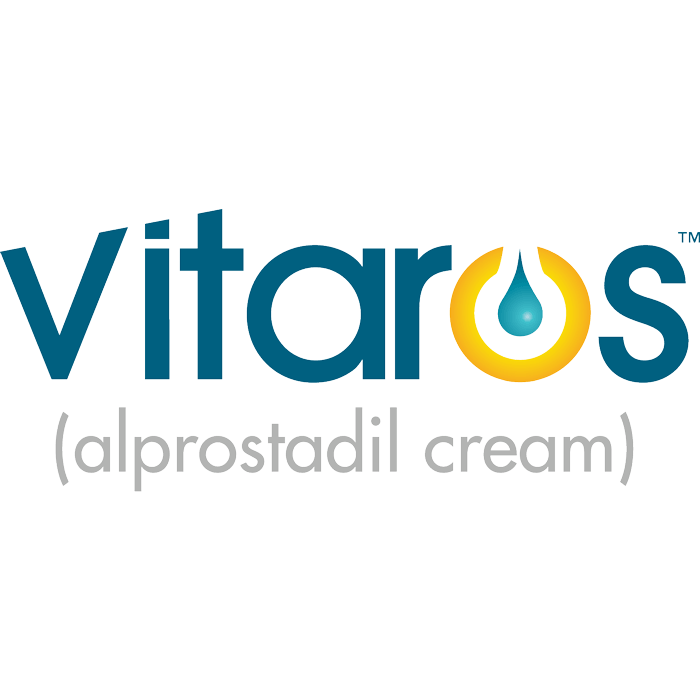 It will be marketed in pharmacy everywhere after they have been in the United Kingdom, Italy, Germany, Belgium and Sweden. This is the first real innovation since fifteen years to treat erectile dysfunction. In practice, this new therapeutic cream is composed of alprostadil – the molecule used for intravenouses injections – and a trans-dermal delivery Accelerator (called NexAct), a ‘membrane carrier’ for the local penetration of the product.

The advantages are many. Based on the results of studies from more than 3,300 men of all ages, it is a local treatment for local problem. It therefore avoids the general side-effects of drugs taken orally, like blood which goes up to the head, muscle cramps, headaches, nose stuffy, vision problems, etc.The products acts fast, in 15 minutes, which is much faster than orally injected pills than can take hours to start working.

Adverse reactions cited are rare: in 25% of cases, a sensation of tightness, warm-up, which disappears spontaneously after two hours. The same events are felt by 4% of women! But this does not prevent the reports and does not cause any discontinuation of treatment.

Not more than three applications per week.

Under the terms of the authorization for placing on the market, Vitaros is indicated for the treatment of erectile dysfunction for men from 18 years.

It will be sold by four applicators in single dose in a cold box, at the price of around $50. It is recommended that men limit themselves to one application per day and not more than three per week.

Finally, for those wishing to use two simultaneously, or even three doses in an attempt to improve their sexual performance: they run the risk of a prolonged erection, with sometimes irreversible consequences on the corpora cavernosa. So be careful and apply at your own discretion or this cream might come and do more harm than good.

You can always get more reassurance by asking your doctor about it.